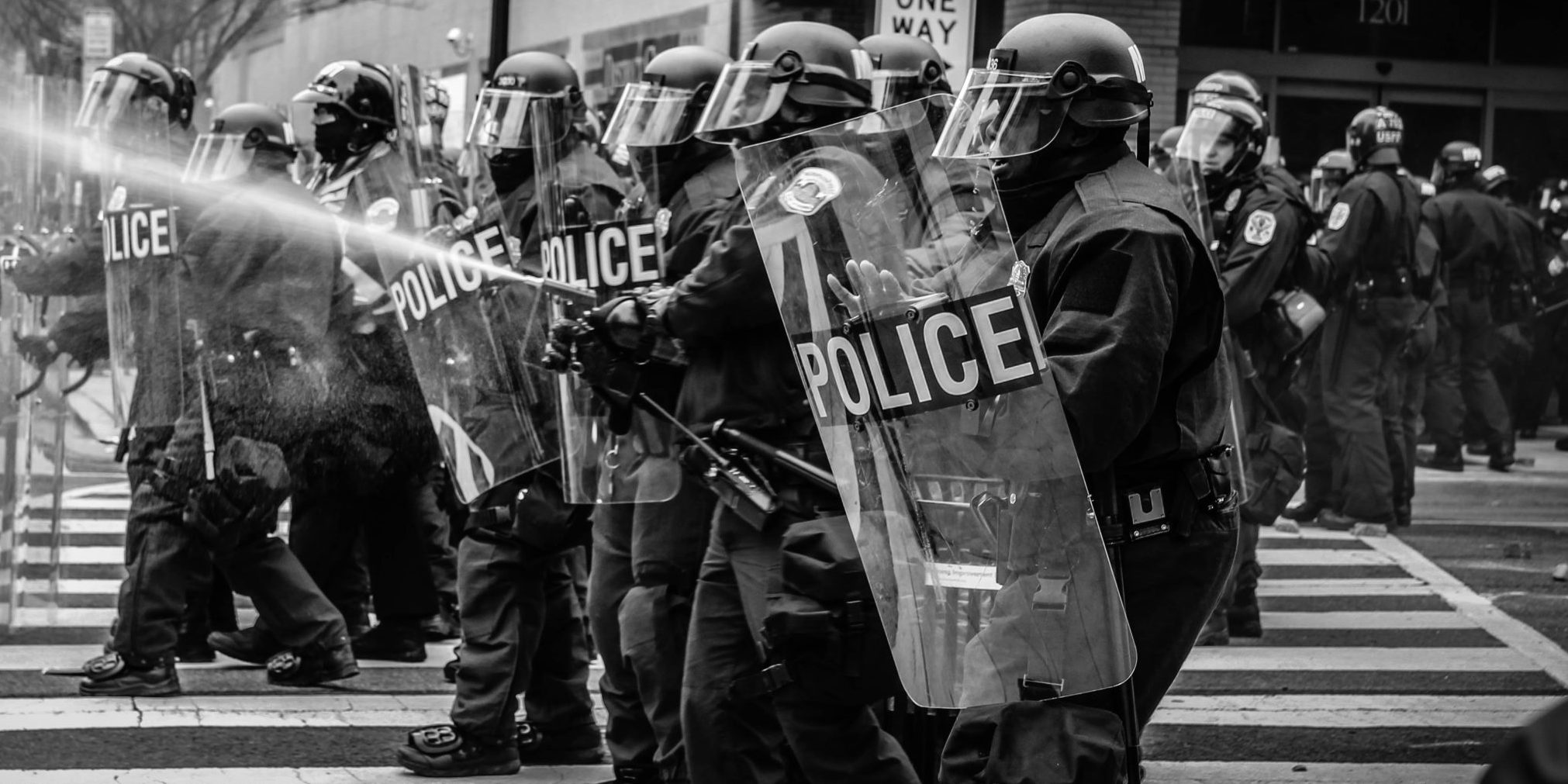 Riots are not the problem.

In Family Therapy, the person who acts out — the cheating husband, the depressed wife, the son who threw a brick through the neighbor’s car window — this person is not to be vilified, not to be punished. Quite the opposite, actually.

If there is a real commitment to fixing the problem, to closing the wound, the one who acts out is to be celebrated, indeed appreciated for bringing the deep-seated problems of the family to the surface, where they can finally be addressed.

It is the entire family that is sick. A therapist knows this, which is why they can sit with their hands folded in their laps and not show a look of disgust at the mention of a broken window. They don’t have what they need yet. Not even close.

Instead of launching into lecturing, they keep looking.

Are they wrong? Are they being soft?

Imagine watching a movie where the husband beats the wife for being depressed. You wouldn’t root for that guy.

Yet, when the police come in with batons and tear gas, there is applause. When the president unleashes the dogs, he is commended, for being strong, for standing up to the “children” in the streets.

Because the ones at the podiums, the ones with the batons, they’ve stopped searching for answers. They’re not interested in, or capable of, repair.

So they, themselves, become children, gathering up their toys and pulling them in close, pointing to their rules and hitting back harder, claiming with bellowing voices and fists raised that they’re ending the violence when, in fact, they’re giving birth to it.

And then you have to listen.