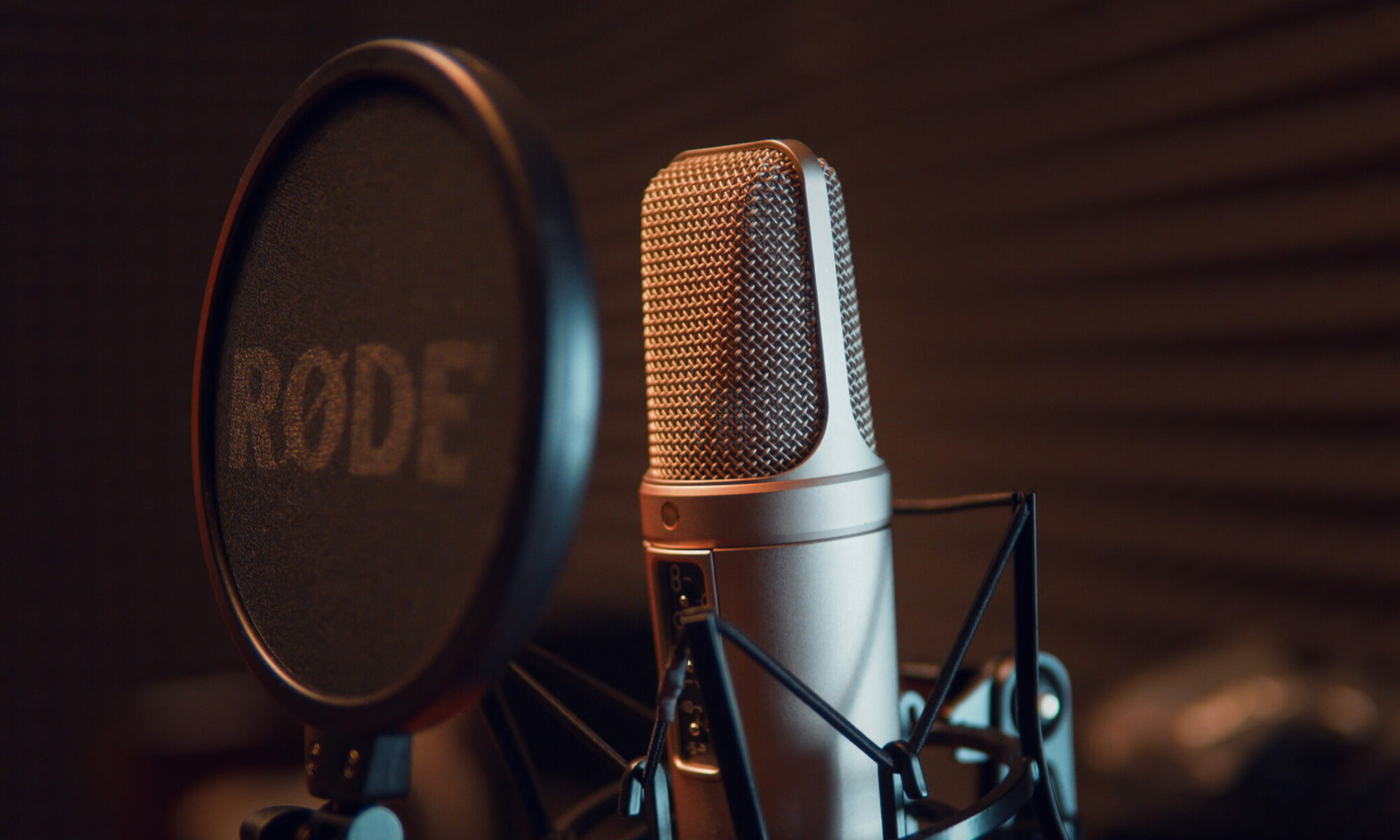 We’d be a lot better off if the people with microphones would commit to saying positive things more often.

Oh, the progress we’d make if we chose to CREATE rather than CRITIQUE!

But does that dislike have to be said out loud, into a microphone, in clever ways, over and over again?

Instead of saying what someone else is doing wrong, why not go out and do it right?

Instead of taking someone down, why not take a risk… like they did.

And you’ll create your own thing, instead of suffocating someone else’s.

Let’s prove that our hearts are as big as our microphones.