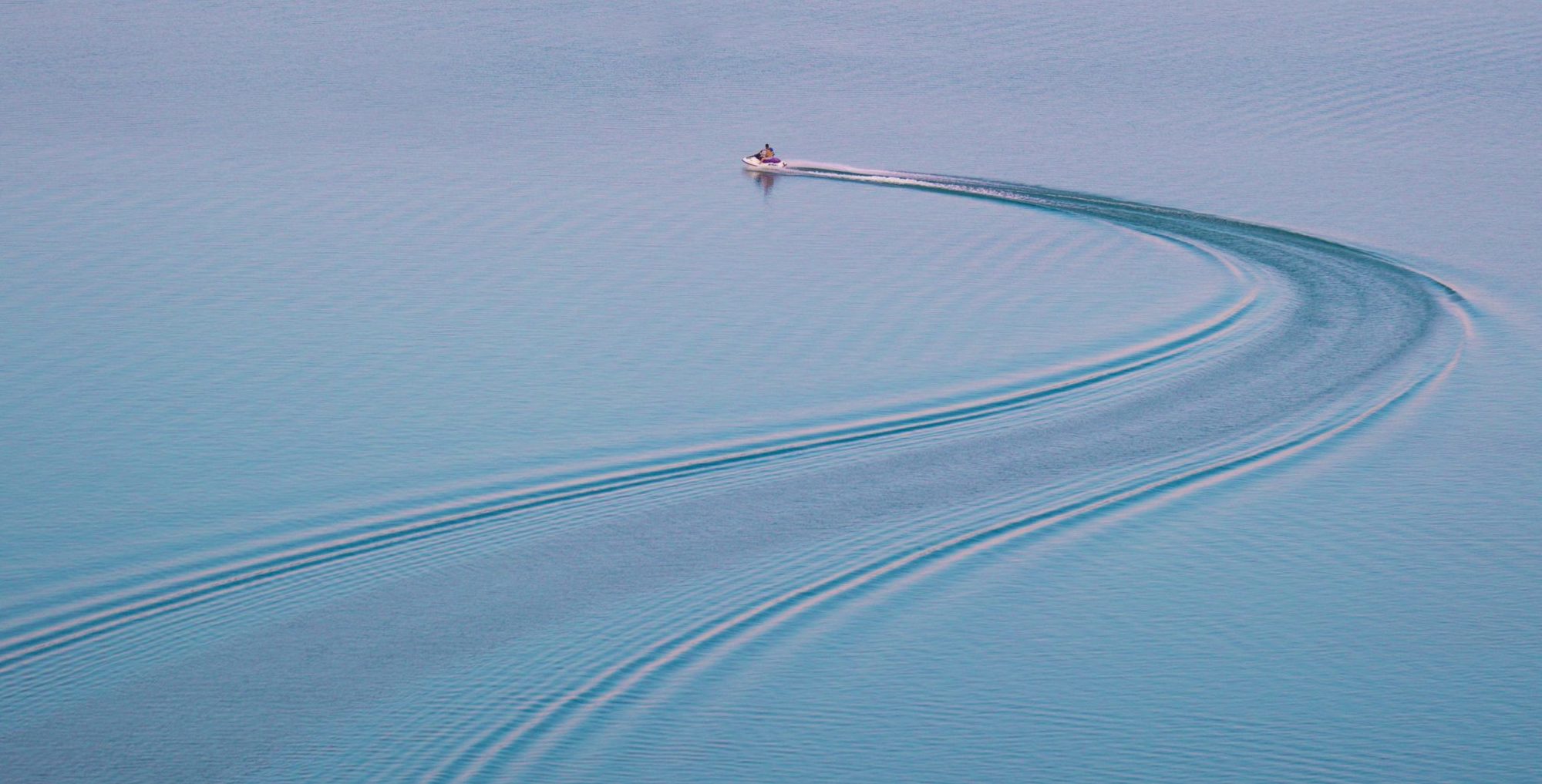 In 9th grade, I was generously forced into journaling by my English teacher. In college, I eventually found my way into a short-fiction class, and was sold. I wrote all the time, was working on stories all the time, daydreaming about my characters, while real-world people talked about real-world things, such as what they were going to do when they graduated.

“So, you gonna write the great American Novel or what?” someone asked?

Somehow this pursuit never occurred to me.

My portfolio consisted of 10- to 15-page stories about friends getting stuck in the drive-thru at McDonalds, a shitty small-town job in a plastics factory, a straight married man reflecting on secretly being gay, painting dumpsters for a summer alongside grubby maintenance workers, going to a carnival and running into my buddy’s flirtatious mom…

In other words, silly little stories.

I went to LA after school and immediately hated writing-as-a-business. I left after a year, and became a book store guy in San Francisco, then a recruiter for technical writers — perhaps I picked these writing-adjacent jobs on purpose, or perhaps I just needed the money.

I was still writing. This time… a rebellious girl who dressed up as a paper mache green grape, a trio of graduates tripping on mushrooms in the Safeway, a grown man — well 20-something kid — hiding in his late grandpa’s closet while his mom and girlfriend fought over his heart, a younger boy finding a box marked “dad” and what was inside.

I never asked if these stories were worthy of the bookshelf either.

They just came out.

Sometimes as a recruiter, I’d stay late at the office and talk to my clients on the phone about their lives. Without the pressure of recruiting them, I would just listen.

And I loved it: hearing those little moments that changed their lives, what they hoped would happen. I’d hang up and sit there, in the dark, slouched in my office chair, trying like hell to wish or pray their fairy tale ending into existence.

And I wouldn’t need to write when I got home.

After a few more of these late night conversations, I looked into nearby counseling graduate school programs — something I swore I would never do, having endured a nosy family therapist through my parents’ divorce. Alas, destiny has a way of not shutting the fuck up!

Had I stopped to think about it, I may have realized that those stories I wrote — about friends stuck in parking lots and alcoholic janitors — they were never about finding a path to the bookshelves. It was just me trying to tack on new endings to things I saw in real life, trying to give my beloved broken characters a second chance, the road they longed for.

I’d toil over the final line of a story for days, sometimes never finding it, but relishing in the messy cross-hatching of possibilities. The right ending has to be in here somewhere…

I eventually went back to school and became a therapist — well, a career counselor — and to this day I still write stories and wish for happy endings, only now, instead of delivering fate and luck and love to imagined heroes, I do it for real people.