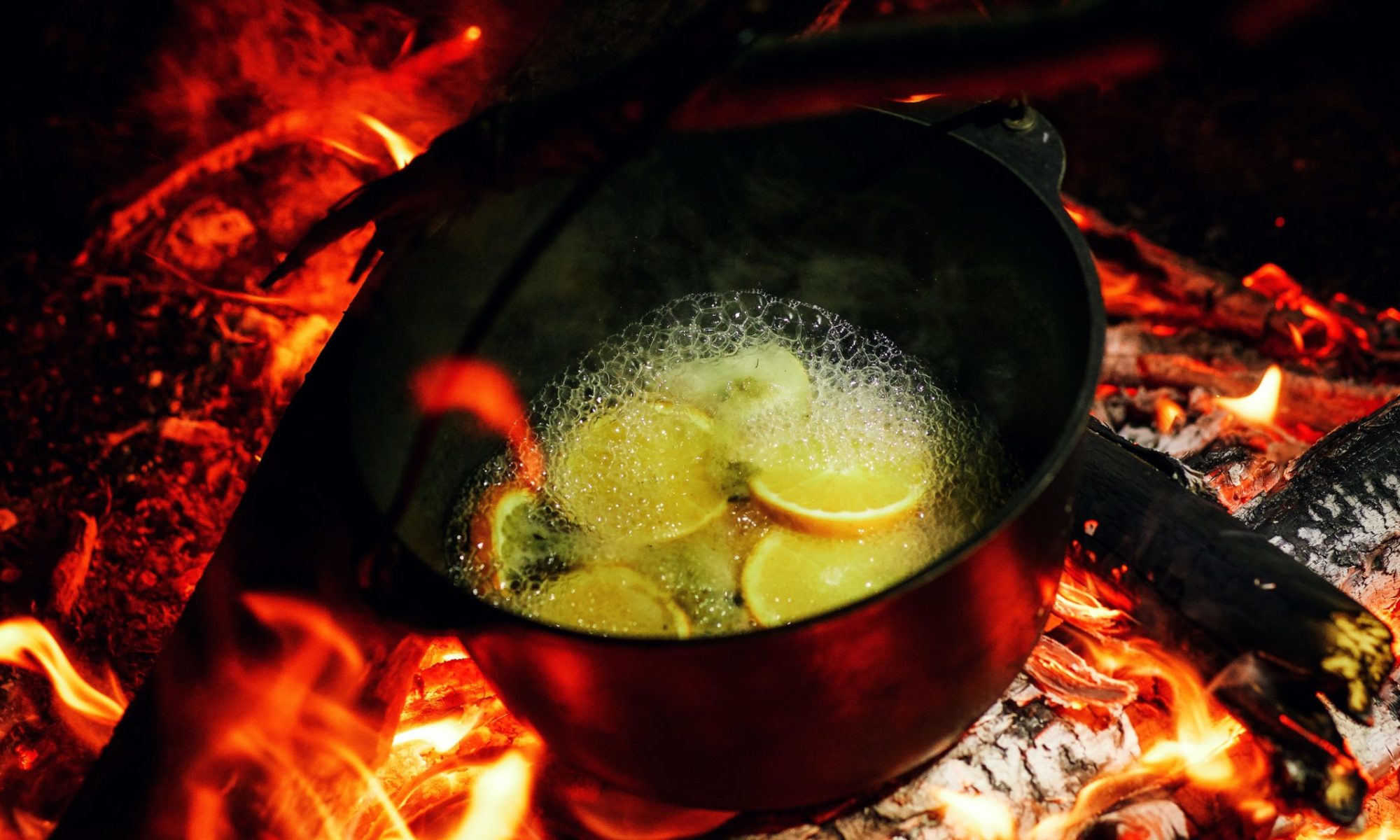 I sat at a table full of women, aged 15 to 70, and they all unanimously agreed:

What a thing to hear!

50% of the population is missing out. (I’ll let you decide which 50 I’m talking about.)

This is apparently such a prevalent problem that the next time you find yourself in a circle of mixed-gender people, it is guaranteed that you will witness a man talking over or ignoring a non-man. And if you don’t witness this happening, well… you should probably ask someone at the table who you talked over.

To be blunt, fellas, let’s shut the hell up once in a while.

Good conversations are like magic, a bunch of sorcerers sitting around in a circle with a cauldron in the center, taking turns spooning in ingredients. We’ve all got different things in our pockets and anyone can scoop something out and drop it in.

But a few of us sorcerers, we’re hogging the spoon.

We’re emptying our pockets completely, reaching into the sacks at our feet, as if that’s the goal: to empty ourselves, to fill the cauldron with everything we brought.

But we already know what we brought.

And we’re not going home with much more.

See, that’s the real tragedy — it’s not just 50% of the population that’s missing out.

The cauldron is massive. The potential for concoctions is limitless. We can fill the room with smells we’ve never known. We can really solve things. We can heal the world, conjure spells the world has never seen.

If, we’d just give up the damn spoon.