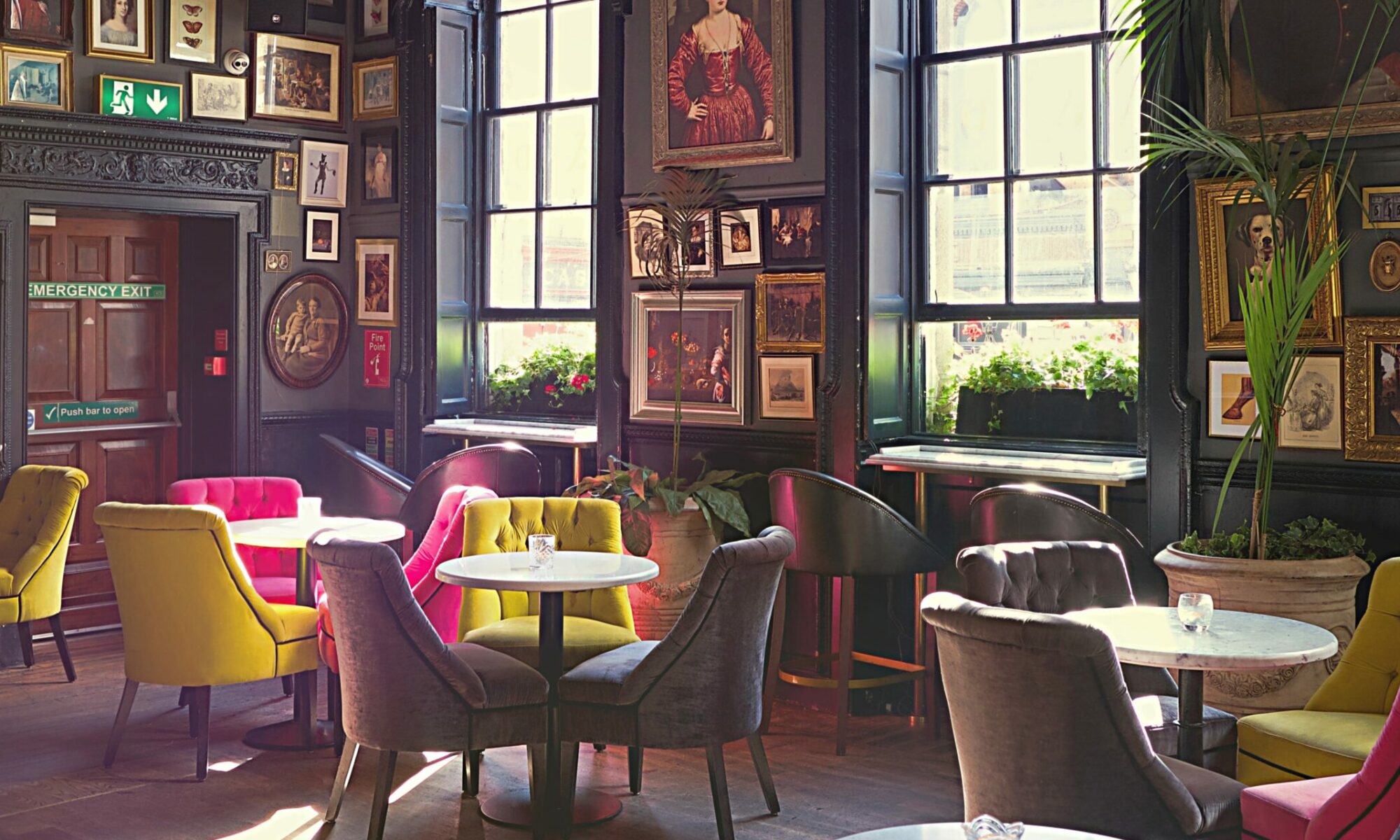 My mom is starting to lose her memory.

Sometimes there are sweet moments, like how she reveres a sunset from her balcony while we drink Budweiser tall-boys.

And then there are the hard moments, like when I watch her forget where she is while walking down the street, when she messes up the details of a story she’s told me for decades, or when she forgets it’s me over here on the couch, the one who bought her the TV she raves about when she can’t think of anything else to say.

The lapses come and go. Good days and bad days.

She still pays her bills, buys groceries, makes her own dinner, goes to church every week… my mom, the little old lady who tells strange stories that don’t connect, who wears the same slacks with dirty white New Balance tennis shoes every day.

While visiting, I spend my days with her but I have to leave at night. There’s no room in the guest bedroom with all the boxes. Besides, I need to get away. Not sure where I’m trying to go, but, after a day of reminding her about things, it’s helpful to be somewhere else.

I found a hotel 3 blocks from her house. And I spent my mornings sitting in the lobby by the window in the corner, drinking tea and doubling up on complementary microwave quiches. I brought a book but I just kept reading the same page over and over.

Silence is difficult when you have so many questions in your head that you don’t want to know the answers to.

But, I was spared.

As if on cue from some merciful offstage director, a tragic comedy appeared behind me in the hotel lobby. The arguing chorus of 4 generations crescendoed as they came around the corner and down the hall.

“Pull Nanna up to the table. Cover nanna’s legs.”

The scene was set:

In the foreground, a pensive, distracted middle-aged man with his feet up drinking tea and staring at a book. And behind him (as I imagined it, because I never turned my head), 4 women lugging suitcases and scoffing at each other with exaggerated body language while an old lady sits quietly in a wheelchair.

The mom was the obvious protagonist. She was the loudest and the most talkative. I pictured her with spikey blond hair — not a natural blond — and a handbag at the crook of her arm.

She ordered around her daughters and argued with her mom. They were on a road trip, up from Texas into Montana and, as was stated a dozen times, the suitcases were never going to fit in the van.

It was chaos, just what I needed.

But it died down as quickly as it came and something else showed up in its place; a different scene entirely. Act 3.

The kids and the grandma left the room and the stage lights contracted to fall completely on our protagonist, the spikey-haired mom from Texas next to (what I surmised to be) her own grandma who she treated much differently than any of the others.

And, as is the case in theater, I went from laughing at the characters to caring deeply for them.

“Nanna, do you want some tea?” her voice changing octaves. “How about some tea? It will feel good on your throat. Some tea with lemon? I’ll get you some tea.”

Nanna broke her silence, it was time for her big line: “It looks like it’s going to be a nice day today.”

“Yes it does, Nanna. You are absolutely right. It’s going to be a nice day.”

“I know it sounds crazy, Nanna, but we’re in Montana. We’re in Kalispell, Montana.”

“Oh, wow. Montana. How long have we been here?”

“We got here last night, Nanna. We came in from Missoula. You enjoyed the ride. It was a nice day yesterday too. We have a lot of nice days.”

“Drink your tea, Nanna. You like tea. It feels good on your throat.”

No cars pass, no people walk by.

Nanna, in the exact same intonation as before:

I pictured her pointing just past my shoulder to the window.

“You’re absolutely right, Nanna. It looks like a nice day.”

It was a gift. Not quite an answer but part of the puzzle.

Sometimes the universe looks out for you and shows you the tenderness that’s available in every moment, even the ones that hurt so deeply. And then you can see that you’re connected to people you don’t even know, and that these people, without knowing you, they’re looking out for you too, by playing out their own pain and their own tattered love right alongside yours.

And, even if you never see them, never turn around to look, you know they were there, and that they’re out there somewhere now, near Missoula or Kalispell or Texas, trying to answer the same awful questions you are…

There we are, playing the starring role in hotel lobbies and apartment balconies, looking into the troubled blue eyes of someone who’s loved us more than anyone else in the world.

And hoping for nice days.