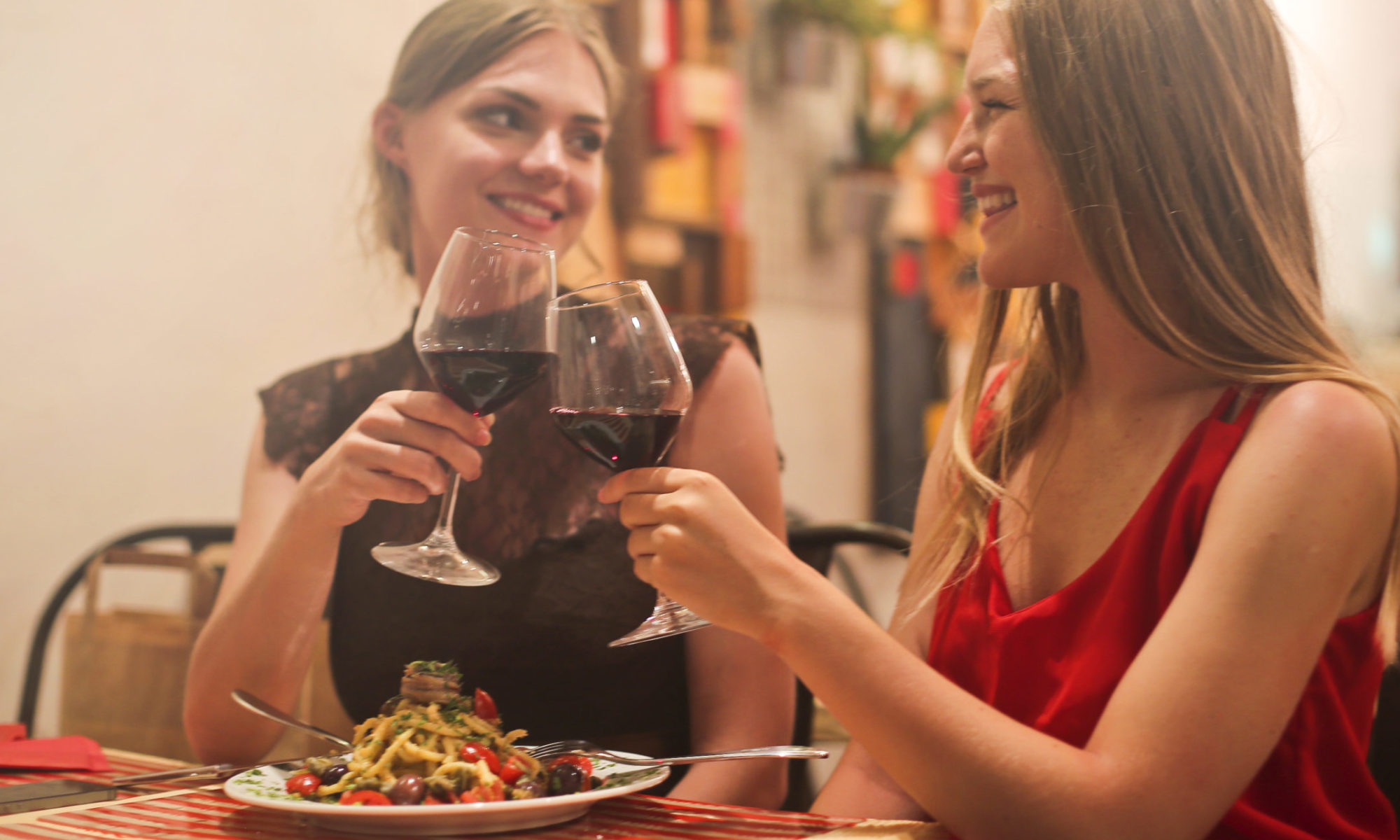 On my way to drop off my daughter at school, sometimes I catch a funny radio segment on the Marcus & Sandy show called “Second Date Update.”

Marcus and Sandy call up someone who ceased communication with another person after a first date and then they ask that someone why they disappeared and if maybe they want to go on a second date. The ignored person waits quietly on the line while this inquiry takes place.

The person interrogated usually has a completely different version of reality from the one making the inquiry. Accusations are made. Counter-accusations are made. They end up fighting over whose reality is the right one. Marcus and Sandy have to step in, cut the call short, and come up with some sort of lesson learned.

I’ve yet to hear an episode with a happy ending, with an offer and an acceptance for a second date.

This, to me, alludes to the real reason people get ghosted.

The fact is realities are bound to be different.

Where things go wrong is in the lack of acceptance of the other reality.

The hard truth? Perhaps we make it clear, in our actions and in our talking, that we’re not going to be able to hear a different story.

In general, in love and work, we don’t take criticism very well.

The next time someone disappears on you, instead of blaming them for living in a different reality, ask yourself what you’re doing to demonstrate that you can’t handle hearing about theirs.

After all, criticism, when delivered authentically, is an offer to help you improve yourself, to merge your inner reality with the bigger story that’s going on around you. And about you.

Second dates don’t happen because the first one was perfect. They are awarded to those with the humility to hear what went wrong and the openness to expand their story, regardless of how true they believe it to be.