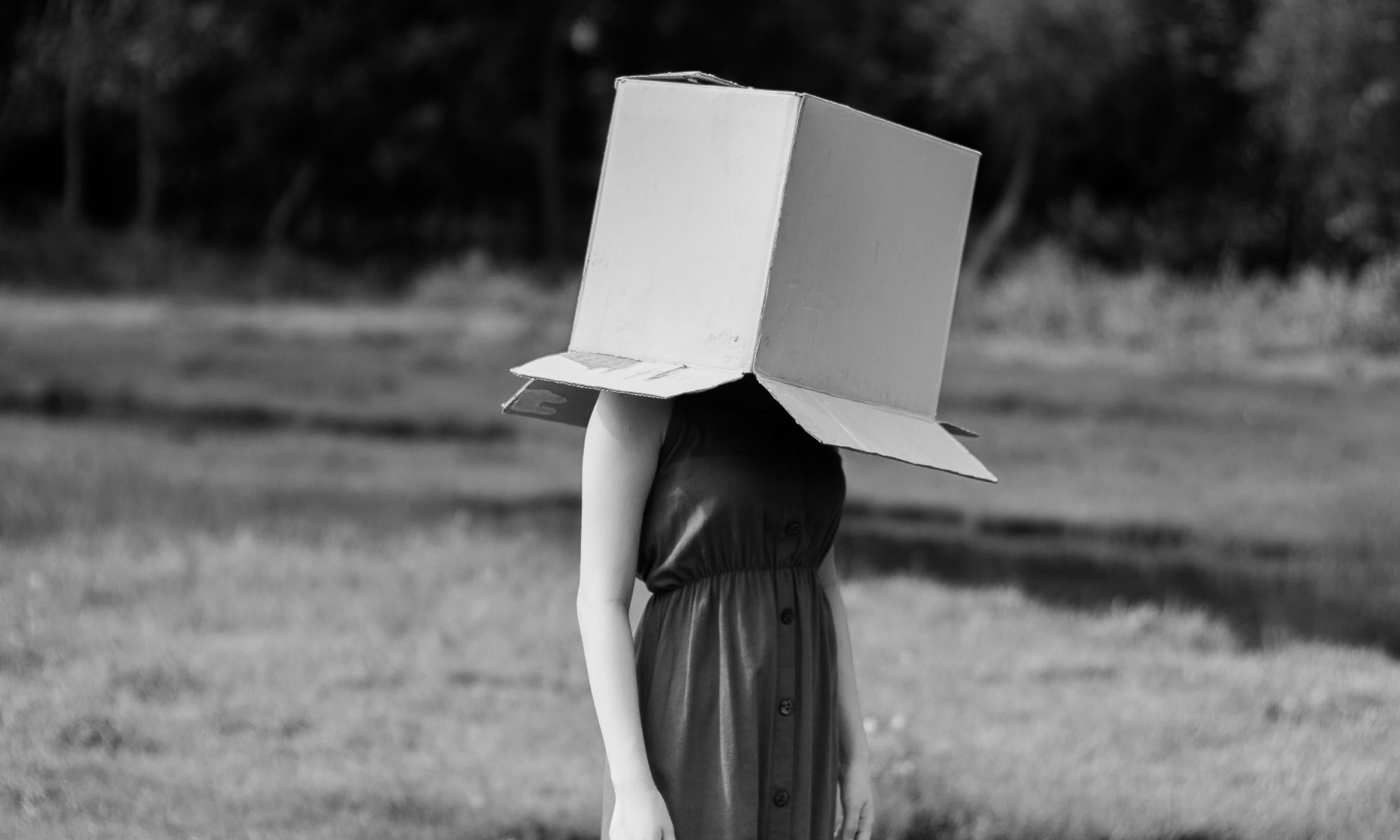 When you act on a stereotype, you’re making assumptions based on your ideas about the group you think they belong to. By limiting who they can be before you actually meet them, you’re limiting what you both can gain.

That’s right, you’re in a box too.

The unfortunate thing is that you may not feel like you’re in a box, because there are other people in that same box with you. These are all the people who believe what you believe.

But, trust me, you’re in a fucking box.

How do I know?

It’s always easier to see the box from the outside.

That’s the challenge (and the way out): trusting the people on the outside over the ones you’re standing next to.