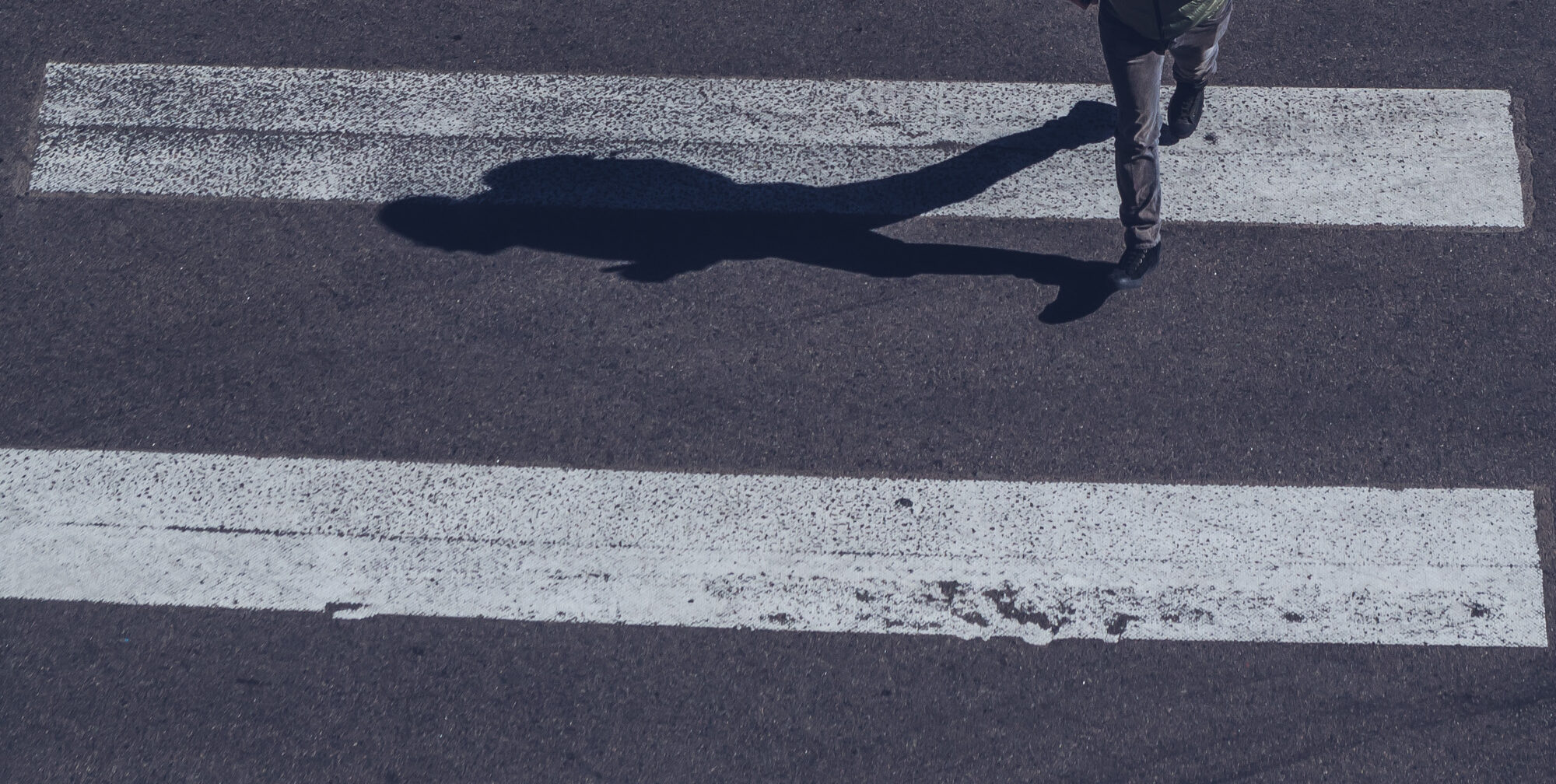 My friend has this great story.

One day he woke up and decided he wanted to go to the beach. The only issue is he had no money and no car and he lived in Pasadena. That’s about 20 miles away.

But he was feeling stagnant so he packed up 6 peanut butter and jelly sandwiches and a bath towel and set off for the beach.

He never made it.

About 15 miles in and several hours later, the soles of his sneakers completely melted and the blisters on his feet were too painful to continue. He sat down on the side of the road and ate a peanut butter sandwich.

Then he called a friend and got a ride home.

People think he was crazy, like that guy that burned his ID and went into he woods one day.

But he doesn’t tell the story like that. He’s happy about it.

He never got to the beach but he got something else: a new perspective.

He saw new neighborhoods up close, which is different than seeing them from a car window. He watched the demographics change from block to block, the things people carried with them, their clothes, the way they called to their children.

And he had something else he hadn’t had in a long time: a sense of purpose.

He was going somewhere. His feet were on a mission. The people around him could see that. It was reflected in their eyes and that sort of reflection, the way other people see us, if only for a few squares of sidewalk, makes us change the way we see ourselves. Yesterday he was the guy on the couch. Today he’s the guy walking swiftly to the beach.

Maybe you don’t need to walk until your shoes melt, but if you’re feeling stuck, it’s a good idea to get out and get going someplace new.

Walks, with a clear destination and an open heart, change minds and therefore change lives.

Whether you make it or not, rest assured, you won’t be in the same place as when you started.

In more ways than one.