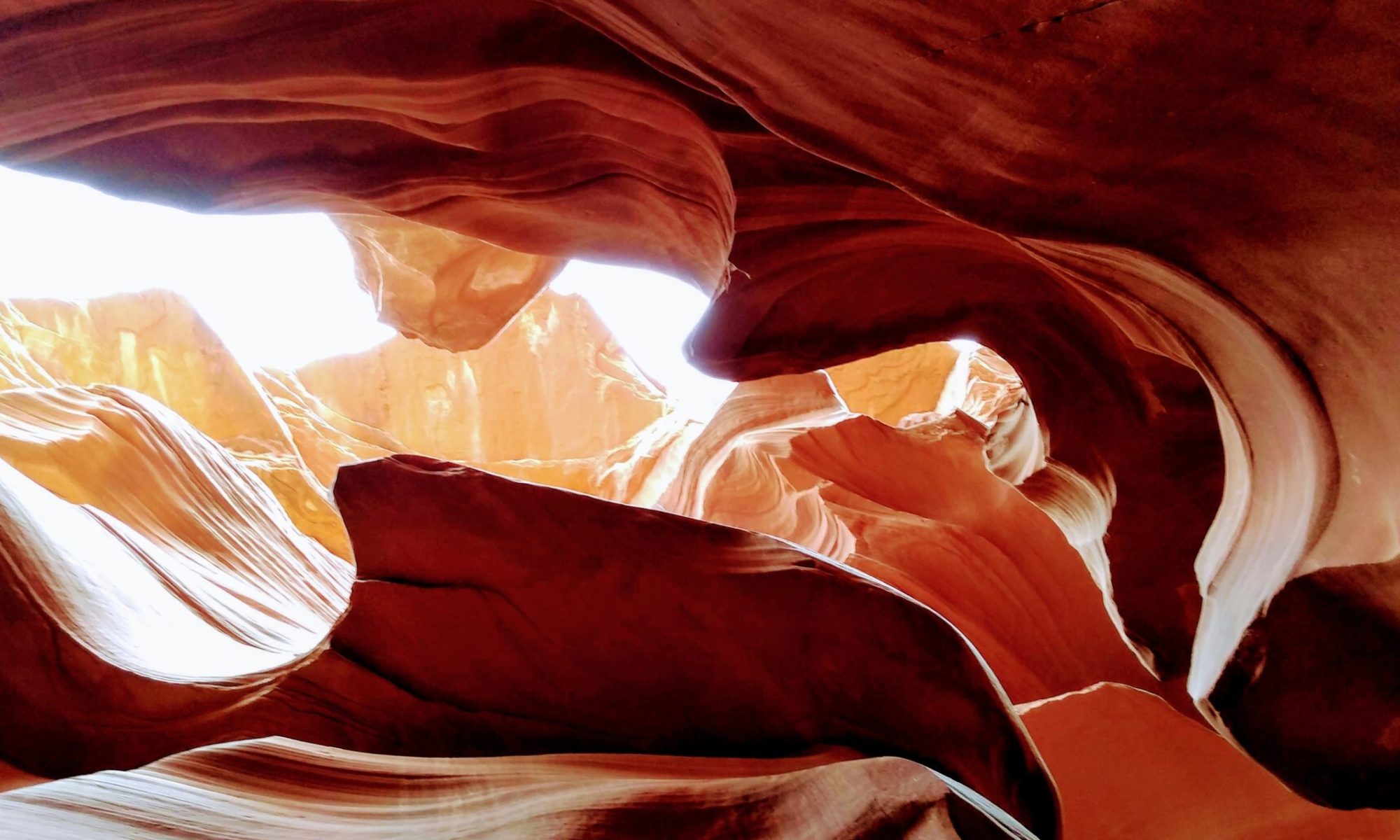 I appreciate what you’re doing, but you can confront with compassion, you know.

You don’t have to be a dick.

Shaming people is like sending them to the corner. Canceling them is like sealing them behind a brick wall. (I thought that’s what we were trying to avoid!)

This effort, though it feels good inside, is a small win that will never grow.

Sure, we’re shifting the balance, but we’re just playing the same old game, with the same roles, the same tools, and the same consequences.

It’s easy to hate so-called racists, just as it is easy to hate drug dealers, pedophiles, murderers, and rapists – to put them in a box and never let them out.

But you know deep down that these horrible people did not start from an evil seed.

They were turned into something, carved out by circumstance and repetition.

Every one of us must remember that we are not set. We are always becoming.

And, particularly as the scent of righteousness goes into our lungs and the microphones turn in our direction, we must be careful of what we’re becoming.