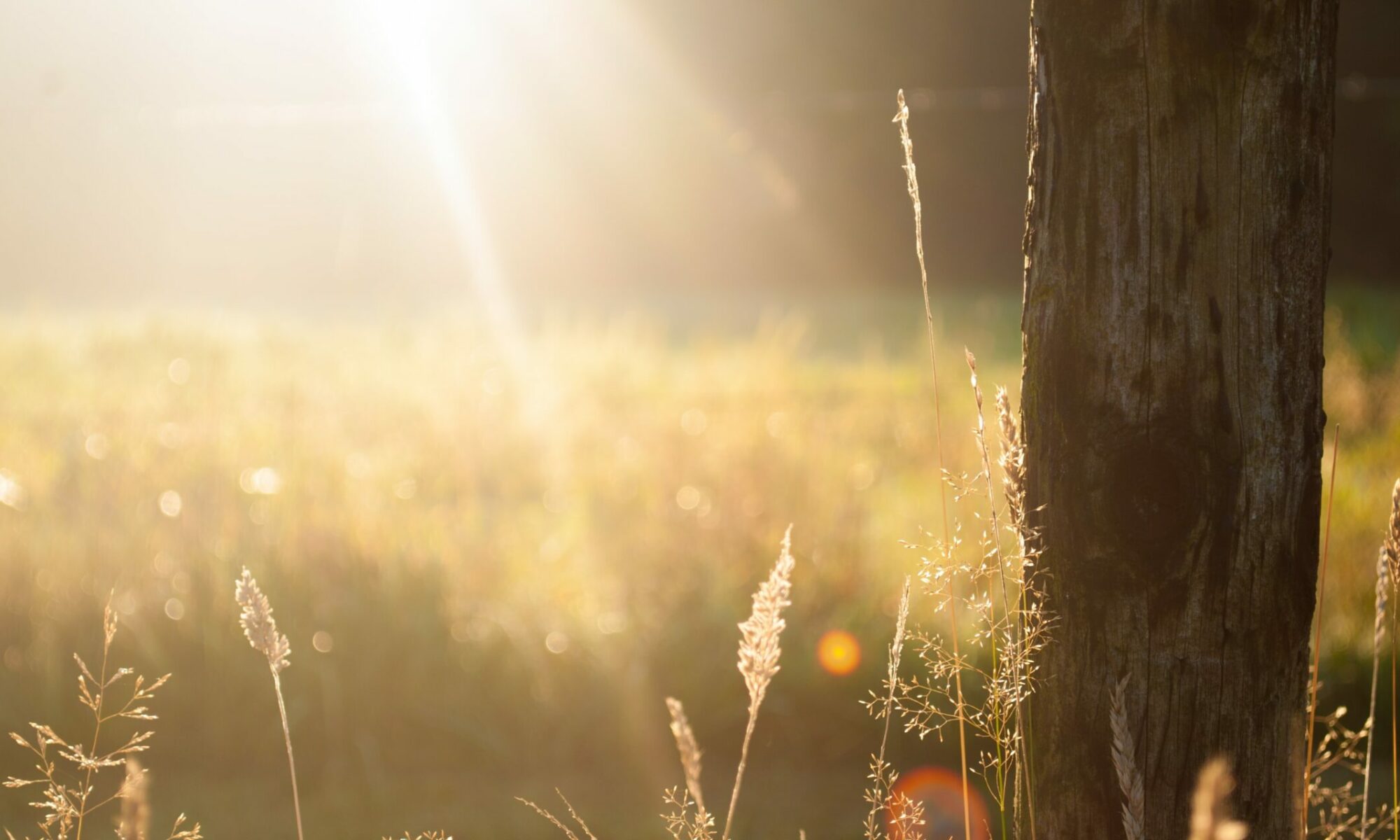 I arrived to pick up my daughter at after-school-care at 6 on the dot, which means Hazel was the last kid left. She was cleaning off the tables with the 3 teachers. It was a peaceful scene, a real contradiction to my own hurried state.

The program coordinator stopped her sponging and looked right at me, as I dropped the pen into its little plastic pen box:

“Hazel is the sweetest person in the world. She is just so sweet.”

I wasn’t ready for that.

That very morning, Hazel was a pill. She refused to put on her clothes and she nearly made all of us late.

But the compliment made me look deeper, as compliments often do.

Before her refusal to put on clothes, she walked silently into my room, climbed into my lap and gave me a long, slow hug. No words. Just sweetness.

And after she had refused to put on her clothes (but finally did!), she remembered where my glasses were and ran upstairs to get them.

We tend to remember the areas where we want to improve, not the good stuff that’s already going well. I think it’s a human thing. It’s definitely a parenting thing.

And in fixating on those sharp, salty moments instead of the smooth, warm ones we underscore a story we don’t like, when it’s well within our power to go the other way and become the person we want to be.

“She IS sweet,” I said. “Thank you for taking the time to say that.”

Hazel was listening. She beamed. And I believe she changed, just a little, like how the sunlight changes color without anyone noticing.

Instead of slamming your failings and wishing to be better, cherish the moments in between and realize you’re already the person you wish to be.

And then be more of that person.